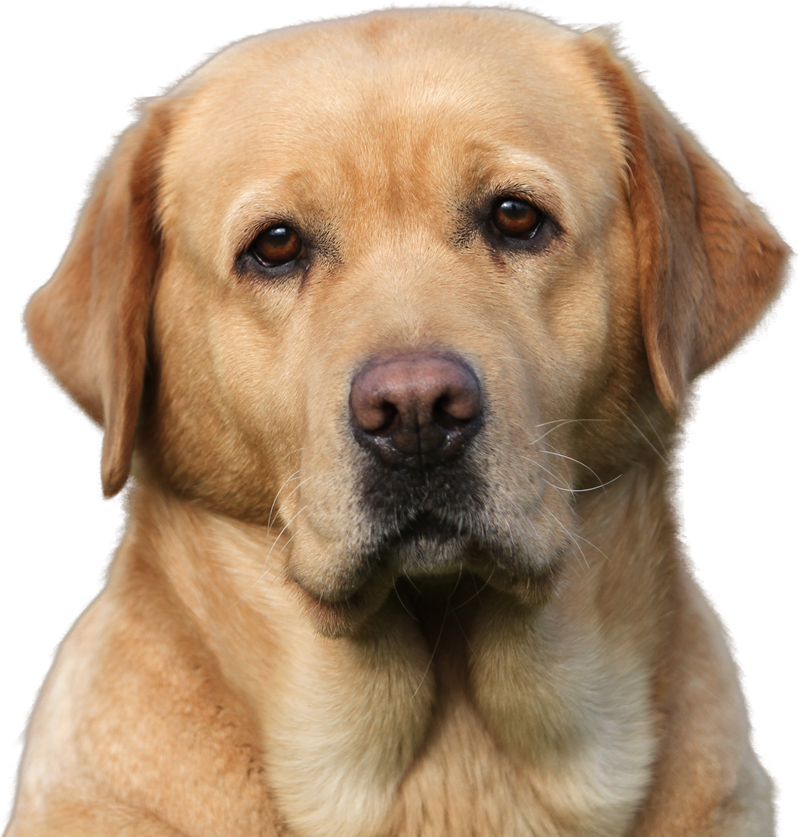 My first labrador came in 1972, a rescue dog and the second also a rescue, came to us in 1974. Under the guidance of Mary Rosslyn Williams (Mansergh), we mated these two dogs and our Wynfaul Kennel was founded.

In 1976 we moved to Langholm Lodge, the historic home of some of the first-ever labradors, imported by the Duke of Buccleugh. This is when I started picking up on the grouse moors and pheasant shoots.

Wynfaul Apple Charlotte, the black bitch from our first litter went on to produce both dogs with field trial awards and show ring success, indeed she was the grandmother of Champion Wynfaul Tobasco considered to be the forefather of the modern fox red Labrador.

Over the years I have kept and worked pointers, wire-haired german pointers, springers and cocker spaniels (which have also had field trial awards). Also trained a few dogs for friends and on the strength of one of these dogs I trained a dog for the late Prince Ranier of Monaco, so I suppose I could say I am by royal appointment!

I have been a field trial secretary for three clubs and treasurer for one of those clubs.

I was added to the Kennel Club Field Trial Judges B list in 1992 and also passed to award The Kennel Clubs Challenge Certificates first appointment in 1994. Both of these I consider being badges of honour.

Show Champion Wynfaul Rosy Glow was made up in 2015.

Show Champion Wynfaul The Wizard, (Junior Warrant) was made up in 2019.

Also this year his and Show Champion Wynfaul Rosy Glow’s daughter Wynfaul Vickers, is a consistent winner at championship and open shows, with several Best in Show awards.

Wynfaul The Wicked and Wynfaul Wind Chimes both sired by The Wizard is also giving us a great deal of fun in 2019. The Wicked gained his Junior Warrant and has had several Best Dog and Best of Breed awards, and many championship and open show wins. Likewise, his litter sister narrowly missed her Junior Warrant but continues to do us proud.

All of these Labradors go back to our two original rescue dogs.

All images by kind permission and copyright of their respective owners - Sharon Rogers | Nolene Dodd | Brian Yeowart | David Bull No part of this site or its content may be reproduced, stored in a retrieval system, or transmitted in any form or by any means - electronic, mechanical, photocopying, recording or otherwise - without the written permission of the copyright owner.